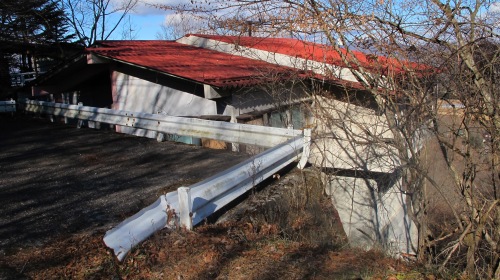 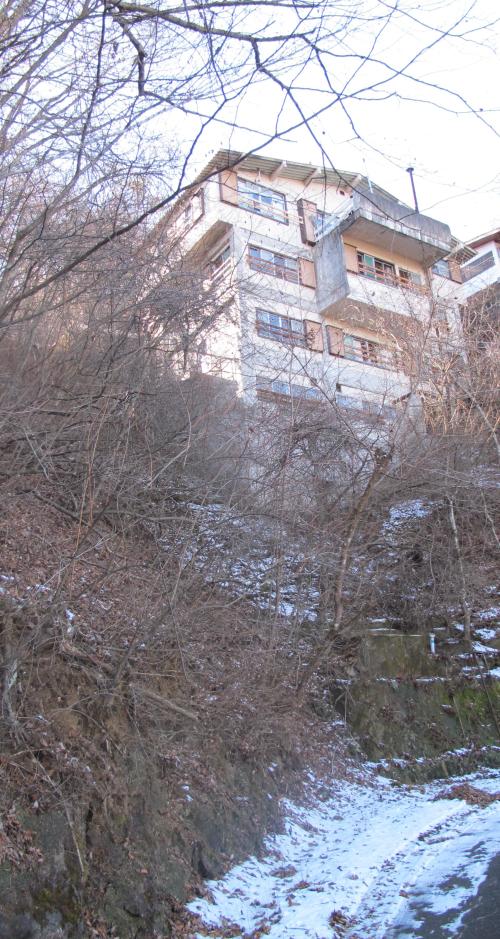 Well, the carol muzak fills the air of the arcades and promenades (with a muzakal rendition of O Tannenbaum, better known to these Brit ears as The Red Flag—“The people’s flag is deepest red / It shrouded oft our martyr’d dead”–on heavy rotation), the rightist soundtrucks blare out martial songs in the background as I write this as they rehearse for the Emperor’s birthday on December 23, and snatches of the fourth movement (“Alle Menschen werden Brüder”) of Beethoven’s Ninth, a hardy perennial Yuletide favorite in Japan, emanate from television and radio.

All of this can only mean one thing: it’s time to inaugurate a new tradition, at grave risk of coming across somewhere between an Oscar acceptance speech and a sherried-up great-aunt’s photocopied Christmas circular, and send out season’s greetings to all. Writing in the contemporary world is, for me at least, a daunting affair—with 100,000 books published annually in the US, another 100,000 published in the UK, some 200 million and mounting blogs in the blogosphere, and half of all US teens describing themselves as “content creators”, why would anyone waste their precious time on my witterings, I often wonder to myself, so I’m simply and straightforwardly grateful to everyone who stops by, in particular to Spike’s 300-odd e-mail subscribers, who hail from places as diverse as Hanoi and Prague (with a big shout-out to the sizeable Alberta/British Columbia contingent), its 100-odd Twitter followers, and especially to everyone who takes the trouble to leave a comment.

Us bloggers are narcissistic, solipsistic, frequently deluded folk, filled with self-doubt—in short, we’re human—so we care deeply about our stats—our clicks, our hits, our comment counts—and at the business end of a fine WordPress blog, at least, we can obsess unhealthily over them in quite some detail. It was with a rush of delight, for instance, that I discovered last month that Spike had notched up its quarter millionth hit. Not much compared to the Benjy the skateboarding dog video at YouTube, I bemoaned to a friend, who caustically and rightly replied that Benjy brings far more joy to the world than I do.

Spike began the year with the quotation “By God,” says he, “I think the Devil shits Dutchmen” and ended with the phrase “harsher winds blowing in the heartland”. In between, I somehow managed to scrawl out 24 posts—another novella length’s worth of ramblings—about everything under the Japanese sun from alienation to orb-weaver spiders. As Spike, my alter-ego, the year brought one particular personal highlight, at a farewell party—no shortage of them this year, as foreigners fled—at the rooftop poolside of the swanky Tokyo American Club, where the host introduced me as “Spike Japan” to coos of recognition and approval, as well as friendly admonitions not to slacken the pace and disappoint my “fans”. So once again, thank you all—I simply wouldn’t have kept on writing without you.

Ah, I almost forgot—the photos. They’re fresh off the roll, taken yesterday on a wild-goose, needle-in-a-haystack mission to the summer resort of Karuizawa in Nagano Prefecture with my old friend Dr. W—, associate professor of Japanese history at W— University. The mission was to find this mountain lodge, in amongst fifteen hundred others like it, in a half-shambolic, half-spruce besso holiday home resort called Lake New Town, where entry by outsiders is an act of trespass and the now icy roads make driving treacherous.

No one wants this lodge to be found—no signs guide the way, no memorial plinth stands nearby, no “X” marks the spot. This is no ordinary lodge though, but the Asama Sanso, where on February 19, 1972, nigh on forty years ago, five members of the United Red Army forced their way in, took the caretaker’s wife hostage, and held off the police in a bloody siege that lasted ten days and left two cops and a bystander dead. The United Red Army had started the winter of 1971/2 a platoon 29 strong, but at its Haruna Base, just over the prefectural border in Gunma, had succumbed to an orgy of internecine strife and lynch-mob justice that left 12 of its acolytes dead through starvation, exposure, and asphyxiation for imaginary thought-crimes that span the gamut from “defeatism”, the offence of the first to die, Michio Ozaki (22), to “bureaucratism” and “theoreticism”, the offences of the last, Takashi Yamada (27). As the dragnet closed in, the ringleaders and other members were nabbed; five escaped on foot across the border to Nagano, and so began the siege of the Asama Sanso.

It was a strange stand-off: the besieged paid no heed to the police and made no demands of their own. The lodge was stocked with provisions aplenty, and once the only entrance, on the top floor, had been barricaded, it was turned into a nigh on impregnable fortress. Nothing on the police side worked, not even the 150 tonnes of water rained down, the 1,500 rounds of tear gas fired, the all-night barrages of noise, and the megaphoned pleas of anguished relatives. The siege was marked by moments of macabre comedy: the besiegers’ bento meals froze in the frigid cold before they could be doled out and the police were forced to rely on then just-invented Cup Noodles for sustenance. A scheme to destroy the top floor with a wrecking ball had to be aborted after the operator of the improvised armored crane kicked the battery terminal from its moorings in the cramped cabin.

On the 10th day, the police stormed the lodge; it took over eight hours to find and subdue the five fugitives. If the incident spelt the end of ultra-radical left as a force with which to be reckoned , it marked the dawn of the age of live outside broadcasts and saturation coverage of breaking news—the peak audience rating of 90% on the last day of the seige has never been matched before or since in Japanese television history.

At the time of the siege the lodge belonged to a maker of musical instruments. Astonishingly, it was not demolished but renovated and extended, passing through several owners before ending up a few years back in the possession of a motorcycle design firm, which goes some of the way to explaining the sign in peeling green and fractured French by the front door: “C’est l’espace pour les menbres et amis de moto”. In February this year, it was bought by a Japan-registered company with a Chinese name and probable Hong Kong connections, to predictable howls of outrage from the right, enraged that the Maoist-tinged United Red Army should have the last—for now—laugh as ownership passes into the hands of the sons and daughters of Mao. What the Chinese plan to with it is anyone’s guess—it’s hard to imagine anyone who knows their history spending a restful night in a place so abustle with ghosts.

Of the five fugitives, one, Kunio Bando, was released in 1975 after the Japanese Red Army stormed the US and Swedish embassies in Kuala Lumpur and took 52 hostages; he remains at large. One, Motohisa Kato, was just 16 years old at the time of the incident, and went largely scot-free. His older brother, Michinori, was sentenced to 13 years; he is now a farmer and active in the Wild Bird Society of Japan. Masakuni Yoshino was sentenced to life for the murder of 17 people and remains behind bars. Hiroshi Sakaguchi, “number three” in the United Red Army, was sentenced to hang and remains on death row, four decades on—a cruel and unusual punishment if ever there was one.

Well, you wouldn’t have wanted a beaming Santa and his grinning little elvish helpers on a Christmas card from me now, would you? All the best for the year ahead, thanks again, and please drop by, if you have the time to spare, in 2012. 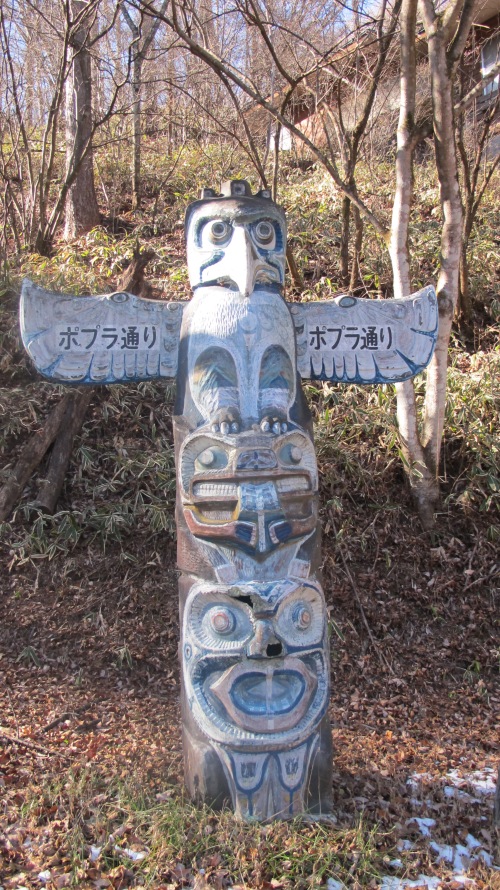 This entry was posted in Disasters, Emptiness, Honshu, Politics, Underbelly. Bookmark the permalink.